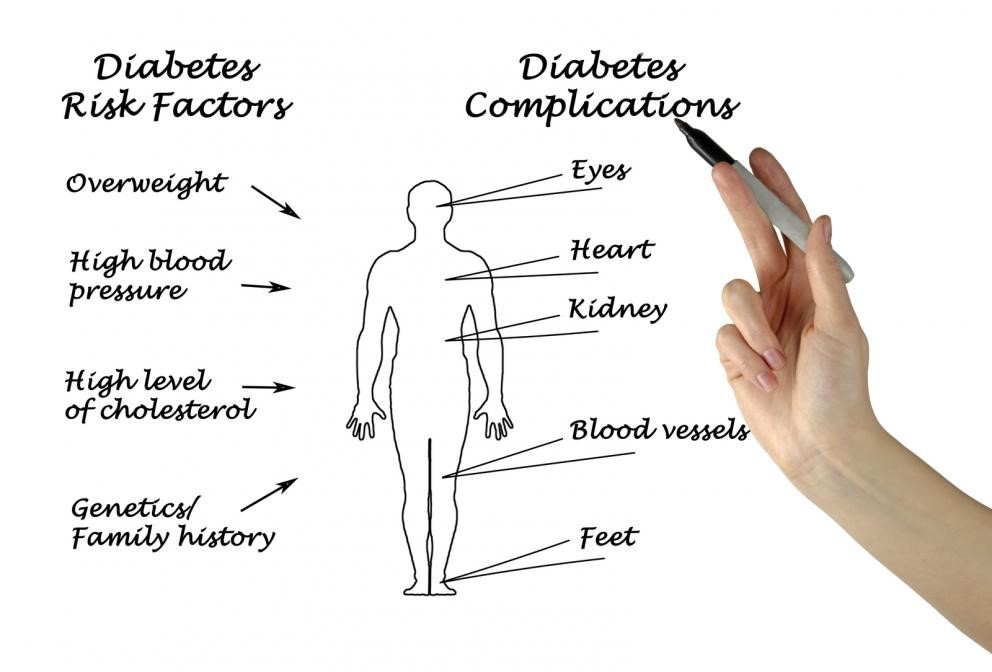 Novolog, the brand name for insulin aspart, is a type of rapid-acting manufactured insulin that is used to prevent mealtime spikes in the blood sugar level among patients of diabetes mellitus. The medicine is generally used as part of a basal-bolus insulin therapy to keep the blood sugar levels within a healthy range.

The therapy helps maintain stable blood sugar levels during periods of fasting as well as at meal times and is used for patients of type 1 diabetes and people with type 2 diabetes who do not benefit from oral medications and basal insulin alone.

Who Can Use Novolog?

Novolog is suitable for adults with either type 1 or type 2 diabetes. However, it can only be used in children with type 1 diabetes who are at least 2 years of age.

Novolog works faster than many other fast-acting varieties of insulin, such as insulin lispro (sold under the brand name of Humalog) – it starts to work within 5 to 10 minutes after entering into your body. The effects of Novolog peak in about 1 hour and last for a total of 2 to 4 hours.

The insulin aspart medication Novolog prevents blood sugar levels from increasing after consumption of food primarily by regulating the process of glucose metabolism.

It binds to the insulin receptors on both fat and muscle cells and facilitates the process of cellular glucose uptake as well as prevents or reduces glucose output from the liver.

In animal testing (on rabbit and mice), Novolog has shown the same glucose-lowering effects as natural human insulin. However, in humans, the effects are found to be more rapid and short-lasting than natural insulin due to the quick absorption rate of the manufactured insulin.

Novolog is available in 100 units/ml (U-100) injection solution in the following forms:

Just like most other types of insulin, there is no universal recommended dosage of Novolog. It has to be individualized according to each patient’s metabolic needs, the severity of the disease, other medicines or insulin the patient is using, and the required level of glycemic control. The dosage may also need to be adjusted during the treatment according to the patient’s response to the drug, any changes in the treatment plan that requires starting or stopping any other medicine, and any changes in diet and/or physical activity. Dosage adjustment for Novolog may also be required during acute illness and with any changes in hepatic and/or renal function.

How is Novolog Used?

Important: Novolog can only be mixed with NPH insulin formulations. When mixing these two types of insulin, make sure to first draw Novolog into the injection and then the NPH insulin and administer it immediately after mixing.

While using Novolog, or any other type of insulin, is quite simple, here are some important instructions that you need to know and follow to avoid any issues or negative effects:

Just like with all other types of insulin, it is critical that Novolog should be stored the right way in order to maintain its effectiveness. Here are some important storage directions that you should follow:

Diluted Novolog can be used for up to 28 days if stored at temperatures below 86 degrees Fahrenheit (30 degrees centigrade).

Discard the Novolog insulin in the pump reservoir at least after every 6 days, or even earlier if it gets exposed to temperatures above 98.6 degrees Fahrenheit (37 degrees centigrade). Also, change the infusion set and set the insertion site every 3 days.

Novolog infusion bags prepared for intravenous administration remain stable for 24 hours, at room temperature. They should not be used after that.

Possible Side Effects of Novolog

In addition to providing the desired effects i.e. preventing blood sugar spikes after a meal, Novolog may cause some adverse effects in some patients. Tell your doctor if you experience any negative effects with Novolog use. While some of them are not dangerous and may go away with time, others may need medical attention.

Common Side Effects of Novolog

The following side effects are comparatively more common among diabetic patients using Novolog:

Serious Side Effects of Novolog

While their occurrence is rare, get medical help immediately if you experience any of the following severe side effects with Novolog use:

Novolog is only available as a branded drug; a generic version of insulin aspart isn’t yet available. Hence, it doesn’t come as a surprise that it is an expensive drug. The average price for a 10 ml supply of Novolog solution is over $300, which makes it unaffordable for a large number of patients.

However, the good news is that this fast-acting insulin is covered by most major health plans, including Medicaid and Medicare.

On the other hand, there are also assistance programs for those who do not have an insurance plan or are underinsured. As part of their Patient Affordability and Access Support Program, called Novocare, Novo Nordisk offers two key financial assistance options for those diabetic patients who do not have inadequate insurance coverage and cannot afford to buy the drug either.

With the Savings Card, eligible patients can get a month’s supply of this insulin for just $25, for up to 2 years.

You may also get this brand of insulin aspart free of cost if you qualify for the company’s Patient Assistance Program (PAP). Click here to check out the eligibility requirements and to know the application procedure.

Do not qualify for any of these support programs?

Don’t worry – get the free discount coupon by Drugs.com and avail up to 80% discount on Novolog at all leading pharmacies, including but not limited to WallMart Pharmacy, CVS Pharmacy, Walgreens, Target, Duane Reade and many more.

Fill Out the form to start saving on your medication today